Are you old enough to work in a bar or bottleshop? 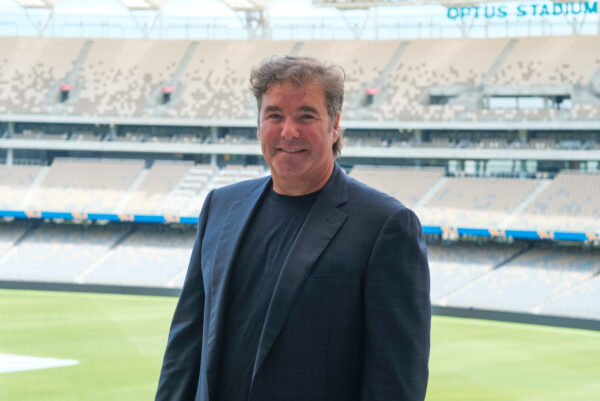 An experienced Chartered Accountant, Ian Olson brings extensive knowledge in capital raising, corporate advisory, audit and assurance to the Board.

Mr Olson is a professional public company director with a 30-year career in finance and the capital markets.  Mr Olson is also the Managing Director of Pointerra Limited and former executive chairman of WKC Spatial. 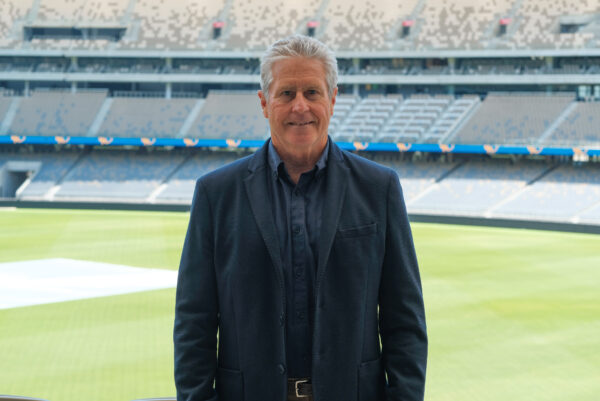 Graeme Wood has significant experience as a senior executive with both Foster’s Australia and Treasury Wine Estate.  Mr Wood spent 18 years at Foster’s Australia – including as General Manager of Sales at Matilda Bay Brewing Company – where he developed a deep knowledge of the beer landscape in Australia.  More recently, he spent four years at Treasury Wine Estates as Regional Manager responsible for WA, SA and NT, further enhancing his liquor retail experience.

Mr Wood also served as CEO of the Western Australian Cricket Association (WACA) between 2007 and 2011 and was a member of the Australian Cricket team, playing 59 Test matches and 83 One-Day-Internationals for Australia between 1978 and 1989.

Other current public directorships – None 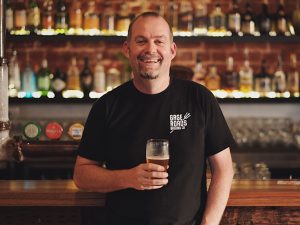 John Hoedemaker is a founding Shareholder and Director of Gage Roads. Mr Hoedemaker has played a key role in developing the brewery from start up and achieving profitability by developing and implementing targeted growth and cost reduction strategies for the business. With an acute understanding of both the Company’s operational needs and financial requirements, Mr Hoedemaker is responsible for the strategic planning, leadership and management of the Company. Prior to his involvement with Gage Roads and Good Drinks, he co-owned and managed of a successful building products manufacturing business, Architectural & Structural Adhesives (WA), which he helped grow from a start-up operation through to a trade sale to a multinational conglomerate. 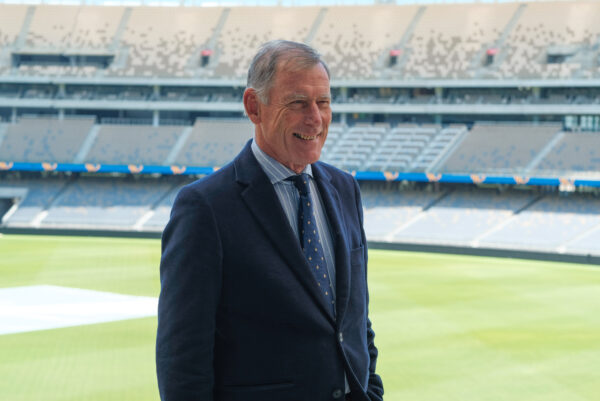 Robert Gould has held a number of roles in finance and the management and guidance of start-up, early stage and fast growing companies. His experience includes international mergers and acquisition activity and management of a venture capital fund with $113 million under management. In 2003, Mr Gould was a seed capital investor in Gage Roads.

Special responsibilities – Chairman of the Audit Committee, member of the Remuneration Committee 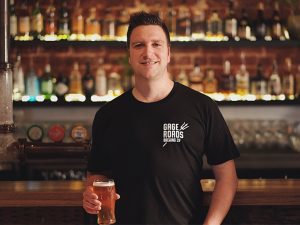 Marcel Brandenburg joined the Company in October 2011 in the capacity of Financial Controller. He was appointed Chief Financial Officer on 30 June 2014. He has extensive experience in dealing with ASX-listed companies, having spent a significant part of his career auditing publicly listed entities. As a Chartered Accountant and Chartered Company Secretary, he has an excellent understanding of financial markets, market compliance and regulations. Mr Brandenburg has also previously held company secretarial roles in a number of unlisted companies.

If you would like to know more about Good Drinks, our brands or products, drop us a line below and a representative will get in touch. Cheers!